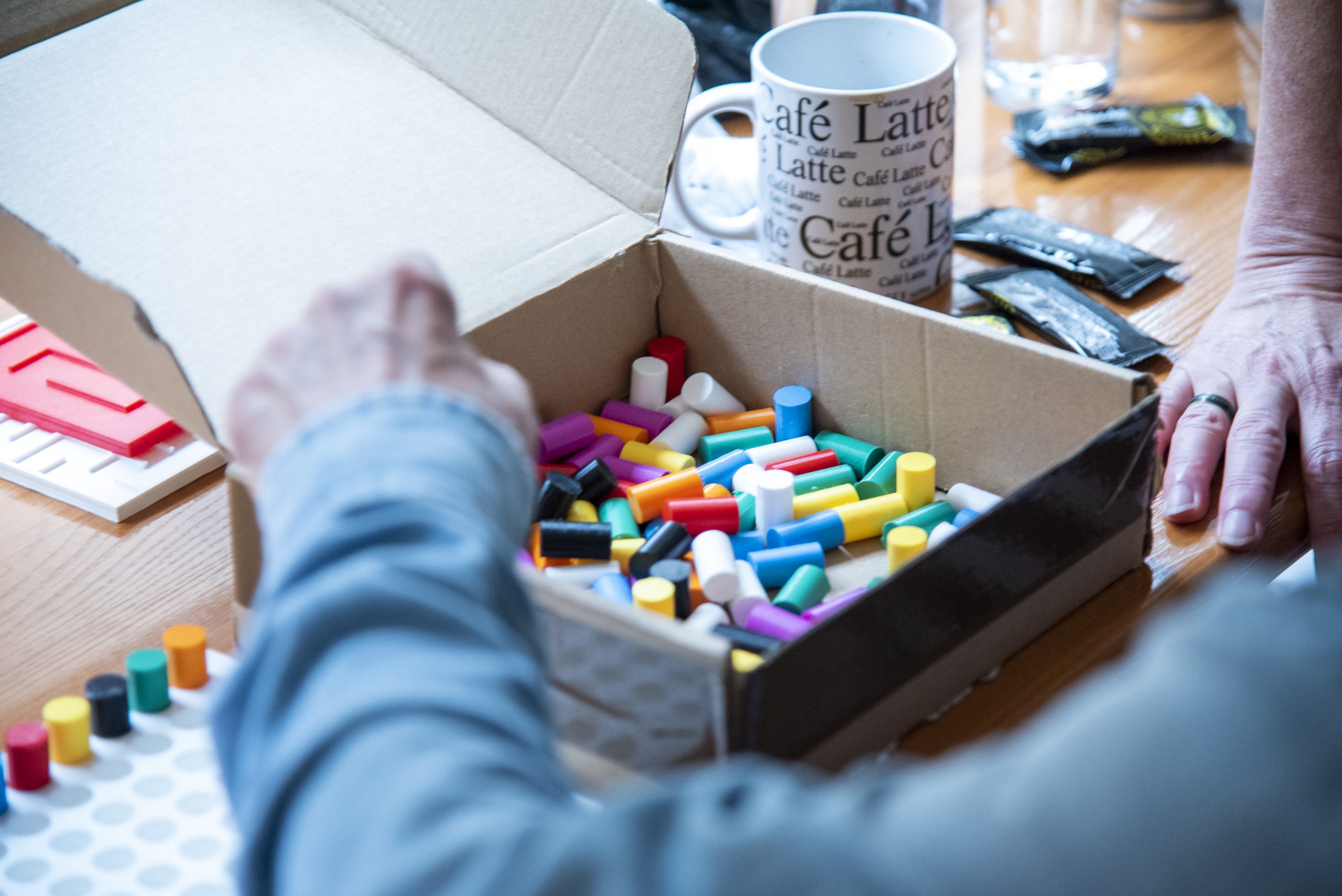 The Bulgarian pilot group for this project “3d4elderly” consists of 12 people with dementia. All of them are residents at a nursing home nearby the capital city Sofia. For diversity reasons, the trial included also 5 families – a person with dementia and his/ her caregiver. One of the couples has agreed to be filmed during the test process – all the way from the instruction phase going through the playing time to the feedback. The caregiver has shared her opinion regarding the variable participant success rate of the games. As per her understanding, her relative with dementia was less interested in some games rather than others because of the lack of basic knowledge of the activity. For example, “the 3D cube” which is engraved with different objects on each side, was not attractive to this participant. The supposed reason could be the indifference regarding the household items 3D printed on the cube. Exactly the opposite, another game which is completely atypical for Bulgaria – “the peg mosaic” game was extremely attractive for the participant.

The received feedback from the play with “the building blocks” draw our attention to the participant’s need for a preliminary set scheme for making a model but free play activities. It was unexpected somehow because the profession of the person with dementia was an Engineer – during his entire work experience, he was planning, designing and developing projects.

We were glad to find out that the game called “Domino math” which is suitable for the prevention of cognitive decline, brought entertainment and joy to the participant. As a benefit of the close collaboration and support of Alzheimer Bulgaria Association to the dementia caregivers, even some suggestions for absolutely new games were shared based on experience and observations.

Watch a video about the games HERE 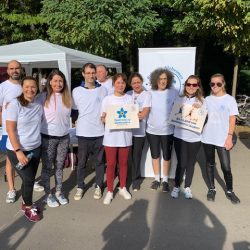 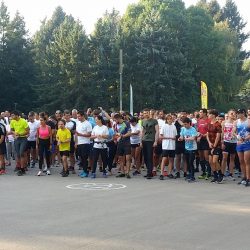 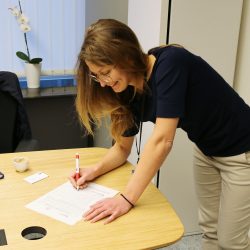 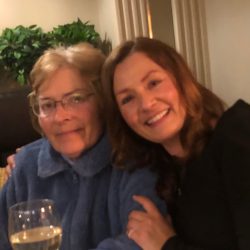 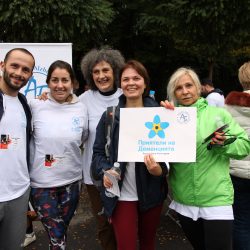 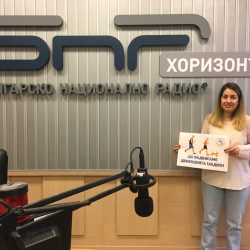 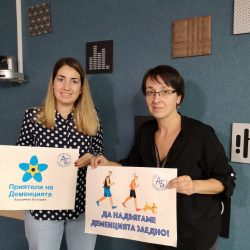 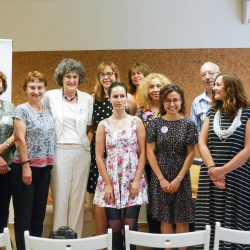